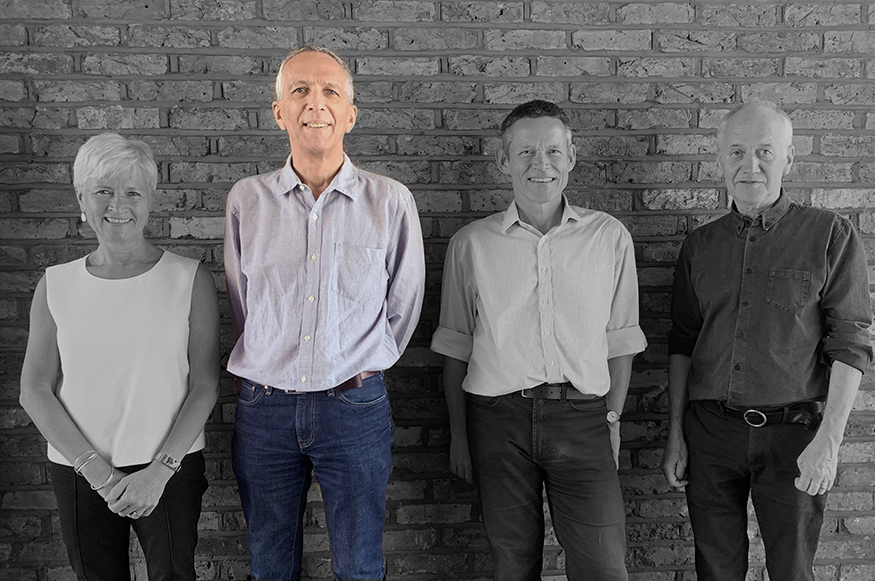 Peter Short trained at the Birmingham School of Architecture. From 1977 he worked at Hunt Thompson Associates on a wide range of rehabilitation, conversion and new-build projects for both Housing Associations and Local Authorities; in 1981 he became an associate of the practice. A few years later in January 1986 he and Mary Plowman formed Plowman Short Architects, which evolved into Agate Short Architects in 1994.