In the early and mid nineteenth century, Charles Kingsley was a constant visitor and often stayed for long periods at The Mill. There is strong evidence to suggest that The Water Babies was written, at least in part, whilst Kingsley was staying there. The present buildings are thought to have been built between the end of the seventeenth and the early part of the eighteenth century. Various alterations and extensions to the existing building have been carried out over the years. Many of these changes have either been unsympathetic or have attempted to recreate a style or period unrelated to the time in which they were carried out, with a resulting lack of conviction in their execution.

The Mill has been upgraded and repaired internally and externally throughout, “non-conforming” windows have been removed and new windows appropriate to this listed building installed. The works include new facilities such as a home cinema, rewiring and upgrading services throughout the building. Externally new landscaping works and significant repairs to the riverbank to prevent or reduce the effects of flooding have been carried out, including two new bridges over the river. 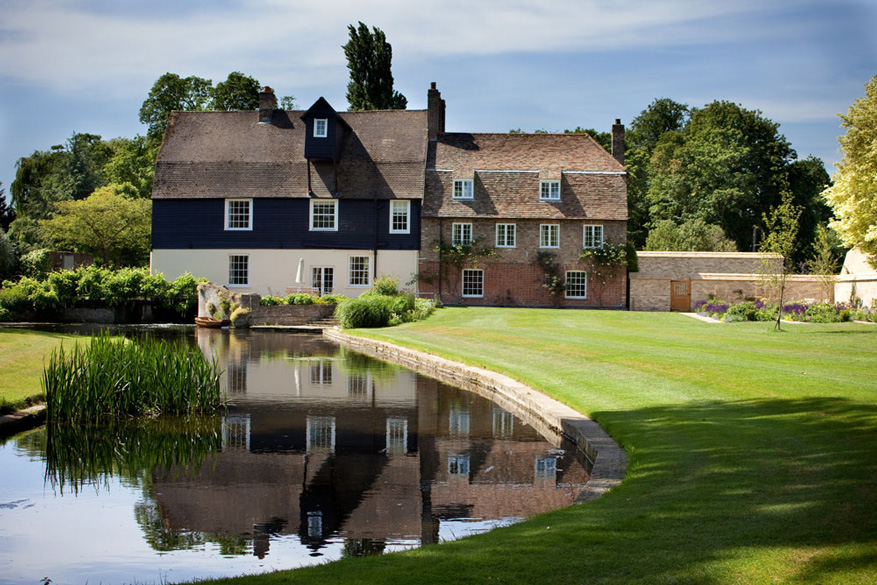 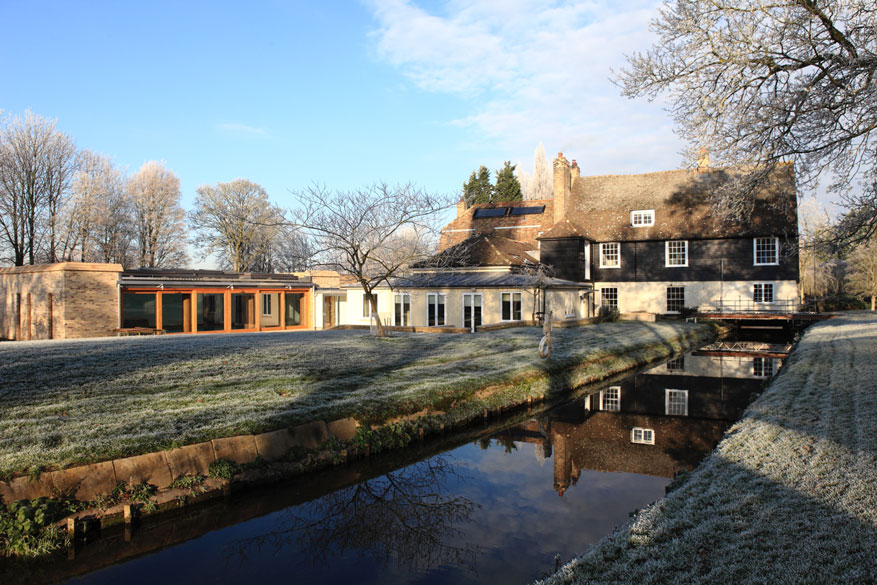 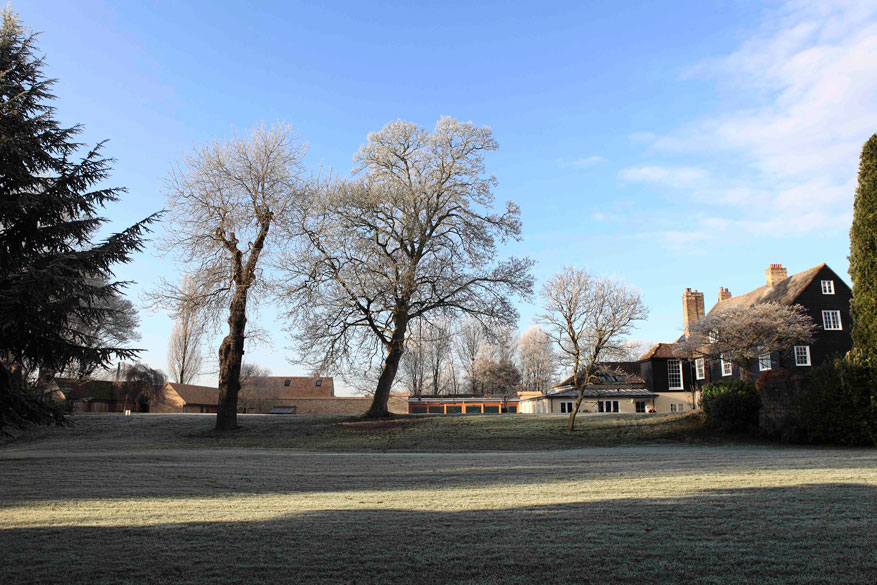 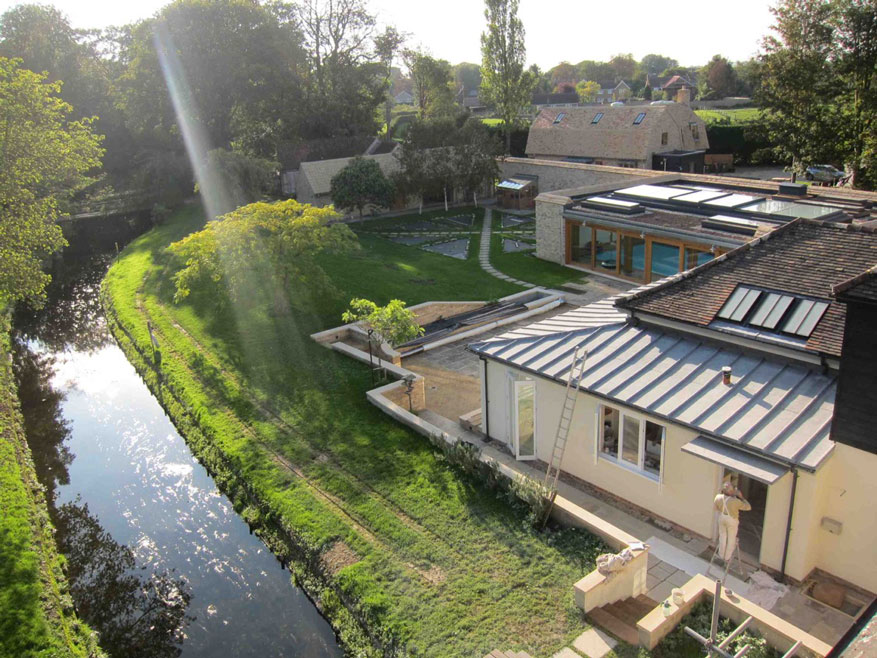 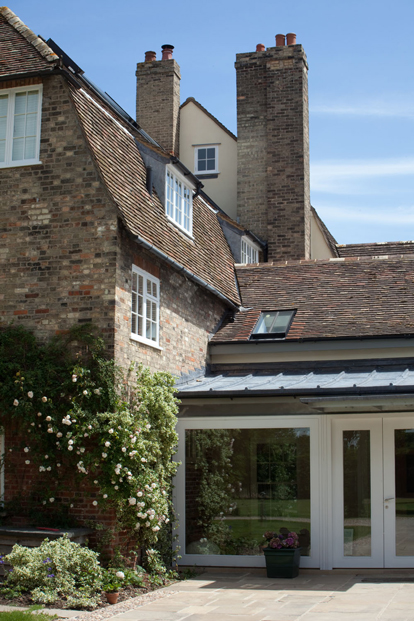 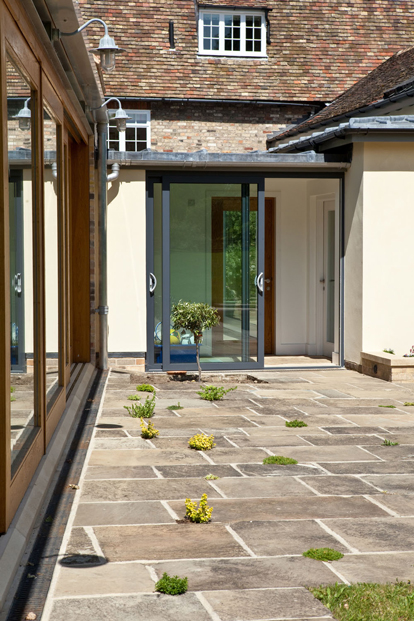 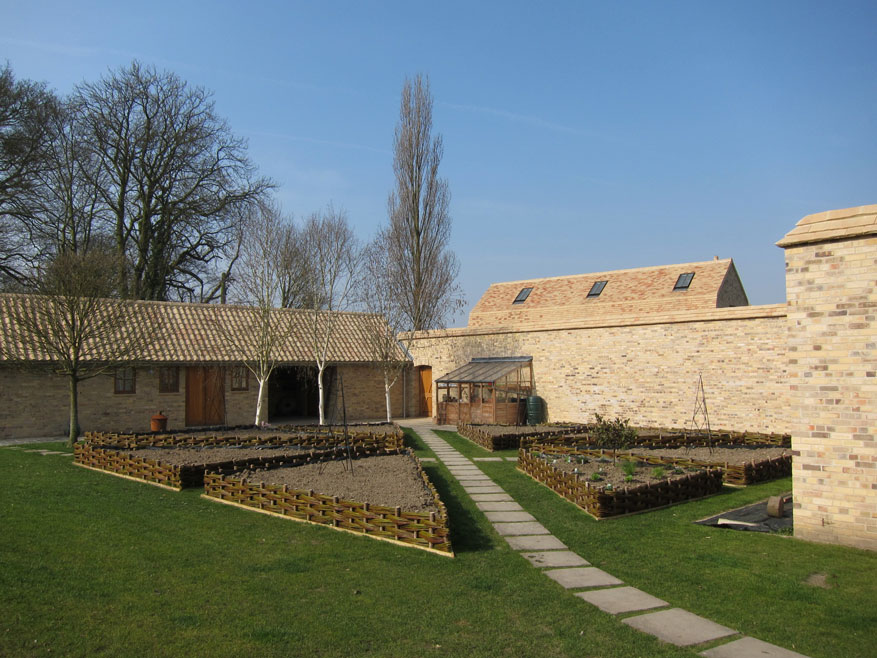 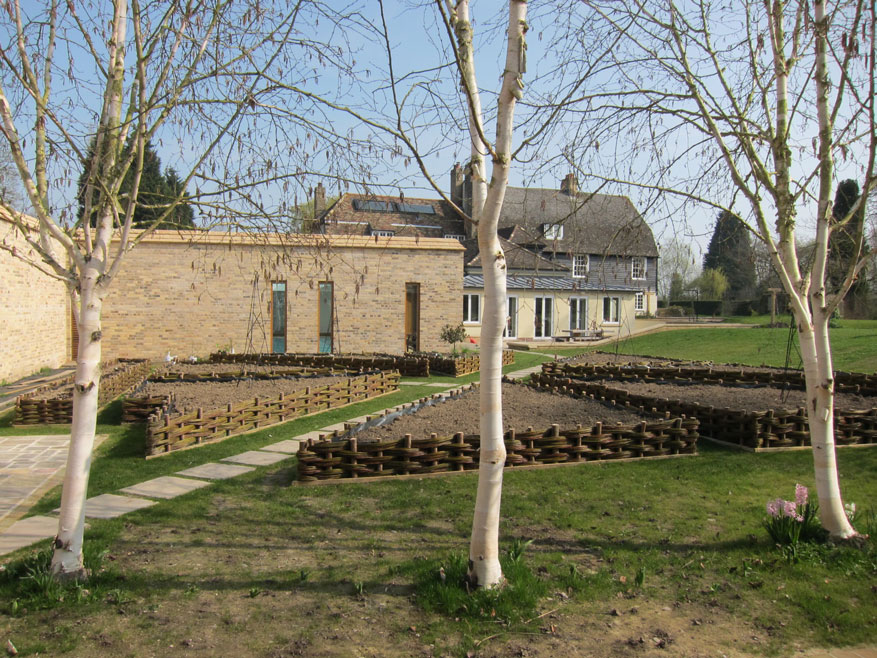 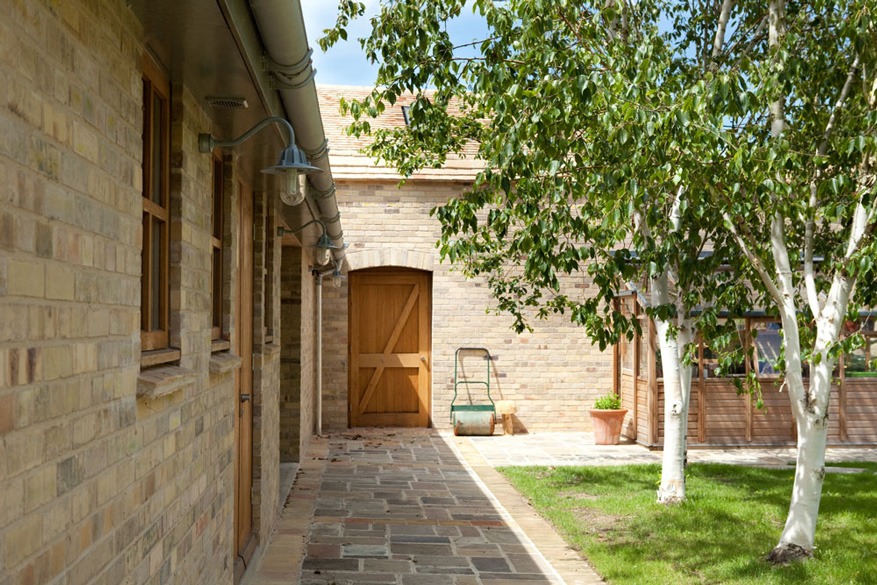